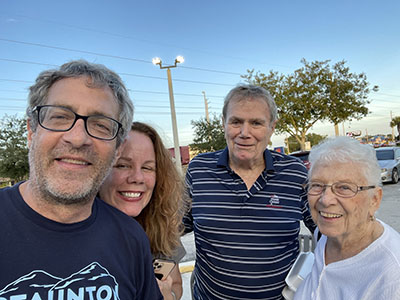 Holiday Tribute to My Dad

Hi! Me again. Hope you are enjoying the season! My Holiday wish for you right out of the gate is that you are doing a whole lot that you want to do, and very little that you do not!

For me, I am not huge into the putting-up-a-tree ritual. In our family, we have always traveled. Often this was a trip to see my dad.

you would love my dad

My dad was one of the most interesting people in the world. Not just to me, but to most who knew him. He was born and raised in Butte, Montana. Best friends with Evel Knievel. You can maybe imagine, huh? 1940s and 50s in a Montana copper mining town.

My grandfather was an engineer in the copper mines, and they were so poor that my dad slept in the hall. The family had a two bedroom bungalow, and it only had enough space for my dad’s parents and his sisters to each have their own bedroom. I have often imagined what it would be like to grow up in a family and having absolutely no space at all in the home to call my own. Formative. Your bedroom is the hall.

So mining did not pay super great, and Butte is a cold place in the winter! There was a lot of rough living and heavy drinking when my dad was coming up. You had to be pretty tough to make it in Butte, and people were. Still are! But it is also one of the loveliest hills on earth.

I am going to have a bench set in Butte in his honor. He died this month.

My dad promised himself that he would make it out of Butte, and he did. His heart never left though, and he returned home just before he passed. I think he knew. No, I know he did. He was like that. As much of a visionary as he was, he was really grounded. Hard to explain. He knew.

Incredibly, he put himself through college driving a truck. For a while he was the guy that painted the lines on the road on the looooong stretches between towns in the Pacific Northwest. He also enlisted in the Air Force, and like many got a good deal of his schooling paid for by Uncle Sam. He liked it! Loved the changes of scenery, for sure.

My dad did his undergrad in Portland, and Oregon became his stomping ground for a long while. Like a second home. Portland and Eugene were places that we visited a lot growing up. Like a second home to us, too, and my beautiful sister Margaret still lives there with her husband Dustin and their sweet doggo, Miles.

Dad went on to get his PhD in Chemistry. Did cancer research in grad school, and for a good while after. He was a scientist at heart, and understood the human body like nobody else I have ever met. He was the best diagnostician there was. I have never known better. Knew every function and twitch and movement and electrical impulse.

The first thing he remarked on when he met Dolan, his only grandson, was how well his eyes tracked. That this showed great brain activity, and that it meant he was brilliant. This made me laugh! Oh man, he loved Dolan. So so proud of him! Understatement. It’s indescribable how much he enjoyed Dolan. Dolan has his hands. Like profoundly so. They are similar in the best ways.

For decades he ran the Anatomy Departments at top end Medical Universities like NYU and Marquette, and for this reason we grew up around all of the cadavers. Felt normal to us! It truly might have been middle school before I was made aware that not everyone rode their trike around in a gross anatomy lab, with all of its still-still occupants. Eventually he even owned his own Medical School in his Caribbean home, the island of St Lucia.

My dad grew up with the pull of freedom in his essence, and he passed that along to us. Like most folks from that area we traveled a lot. We had a camper that we pulled, and we spent months on the road per year visiting other states and friends and family. These are my best memories.
Also, I was the younger of two daughters, and therefore I was his son.

We drank beers together from a (too!) young age, and worked on cars. He supported me in playing baseball when all the girls played softball. Got them to accept me by coaching the team. I was the only girl, kid of the coach, and a hell of a pitcher. You want to talk about nobody really wanting you there? That was pretty much the definition. This was the 70’s. But my dad made it happen because I wanted it.

you can do it!

He did not ever, even once, give us any notion that we could not do whatever we wanted. In fact he said we could, on a very regular basis. If it were not for him, I would not have gotten into restoration. No way! No roles and constraints like that for us. Limitless!

He would tell you that you could do it, and you believed him. And then you did it. He was one of the most encouraging people I have ever known. He and Terry probably share that rank. It is a great thing to be known for, and he was stellar at encouraging. He never tore you down or criticized. He would just say “I trust you will figure it out.”

My dad was also a cowboy. He was going to do what he was going to do, and was a little bit elusive. Maybe mysterious? Every voicemail message started with him saying, “Hi Shannon, this is your dad. I’m in __ (place)” because you never really knew exactly where he was calling from. He was everywhere.

He also never missed a day of yoga in 30 years. Literally. Loved Wayne Dyer, and swore he made a mole disappear on his foot with the power of his mind. This highly respected scientist swore to it! And I believe him.

partridge family, eat your heart out

My dad also loved music. He took us to see everyone great who ever came near, always made the time. We never missed a Willie Nelson show.
He also sang great. Kind of sounded like John Denver! Played a mean guitar. Taught my sister and me when we were very young. You learned to play, and there was no choice. So we did, and we both still play a whole lot today. We had a little family band there for a while, and it was the best. Really just the most awesome.

Anyway, that is all I really have right now. We will have his service in Butte on his birthday next year. Springtime in Montana. If you have not been, it’s worth it.

do something – or don’t

Thank you for taking the time. Now go do something that keeps you more free this season, in honor of my dad. Or don’t do something you do not feel like in honor of him, and retain your freedom to decide! Whatever it is, he’d give you the nod of approval, for sure.

“Parenting is reverse fishing. You reel ’em out!” 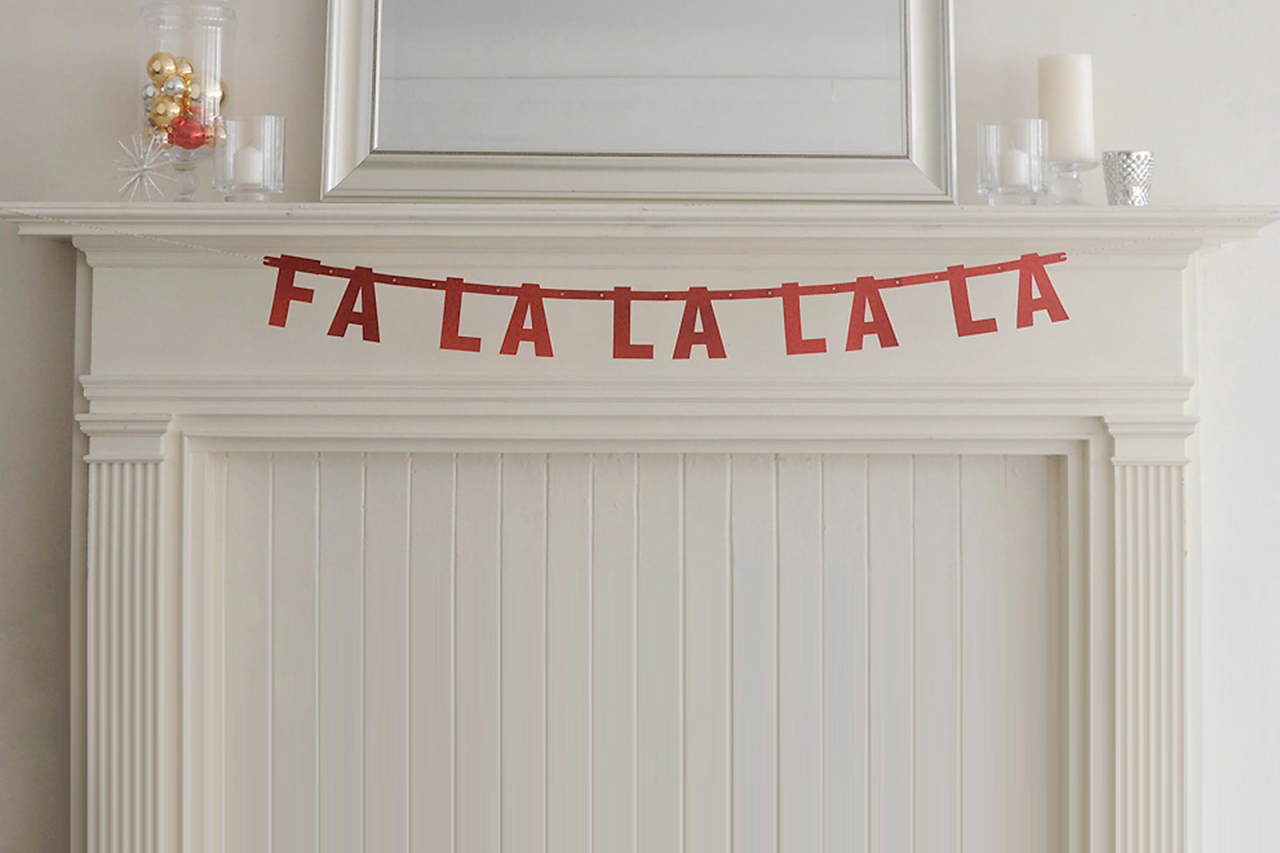